Today’s free ACCA has football matches from Serie A and La Liga. The total odd of today’s ACCa is 6.01 and we recommend to bet it au Unibet as here we’ve found the best total odd for our predictions, which means you’ll earn more if you win! In the sad case the ACCA loses, Unibet will credit your account with up to 40€ in free bets!

Crotone – Roma
The 16th matchday of Serie A offers an extremely unequal duel, because while the Romans are currently surfing the wave of success as third in the championship table , Crotone is on the verge of relegation. The Romans have been very successful in the league so far and that could stay that way in the spring. Coach Fonseca is also extremely satisfied with the nine wins of the season so far.

Now the tenth win of the season is within reach, because the guests are no match for AS Roma’s offensive genius!

Sampdoria – Inter
With eight wins in a row, Inter Milan is at the top of Serie A. As in the previous season, the Nerazzurri are only one point behind city rivals AC Milan. Accordingly, stumbling is prohibited when it comes to Wednesday’s match. Sampdoria has lost four of their last six league games and only ranks eleventh.

AC Milan – Juventus
Milan and Juve met four times last season. There was one win and two draws. However, the two draws were enough for Juventus to prevail in the semi-finals of the Coppa Italia. The last encounter ever was Milan’s home game in Serie A in July of last year. After a 2-0 lead , the Rossoneri turned the match and won 4-2 in the end.
Milan are in excellent shape. Zlatan Ibrahimovic has breathed new life into his team. Just being part of the squad has strengthened the whole team, even if the Swede only played six of 15 games in Serie A this season. Nevertheless, the Rossoneri remain unbeaten in the Italian league this season.

Athletic Bilbao – Barcelona
Athletic Bilbao is tackling thegame against FC Barcelona with a new coach: The Basques sacked Gaizka Garitano on Sunday and replaced him with Marcelino Garcia Toral. They even won 1-0 against newly promoted Elche at the weekend. The Basques are now in ninth place in the table after their home win in the weekend, but had only won one of their last seven games before beating Elche.
On Sunday Barcelona won 1-0 in Huesca. But this is only the third away win of the not so successful seasons of the Catalans, who have now climbed to the 5th position.
They can also climb further with an away win in Bilbao. Three points and Barcelona would reach the 3rd place in the table, for the first time this season!

WATCH THIESE MATCHES LIVE
AND BET LIVE ON THEM! 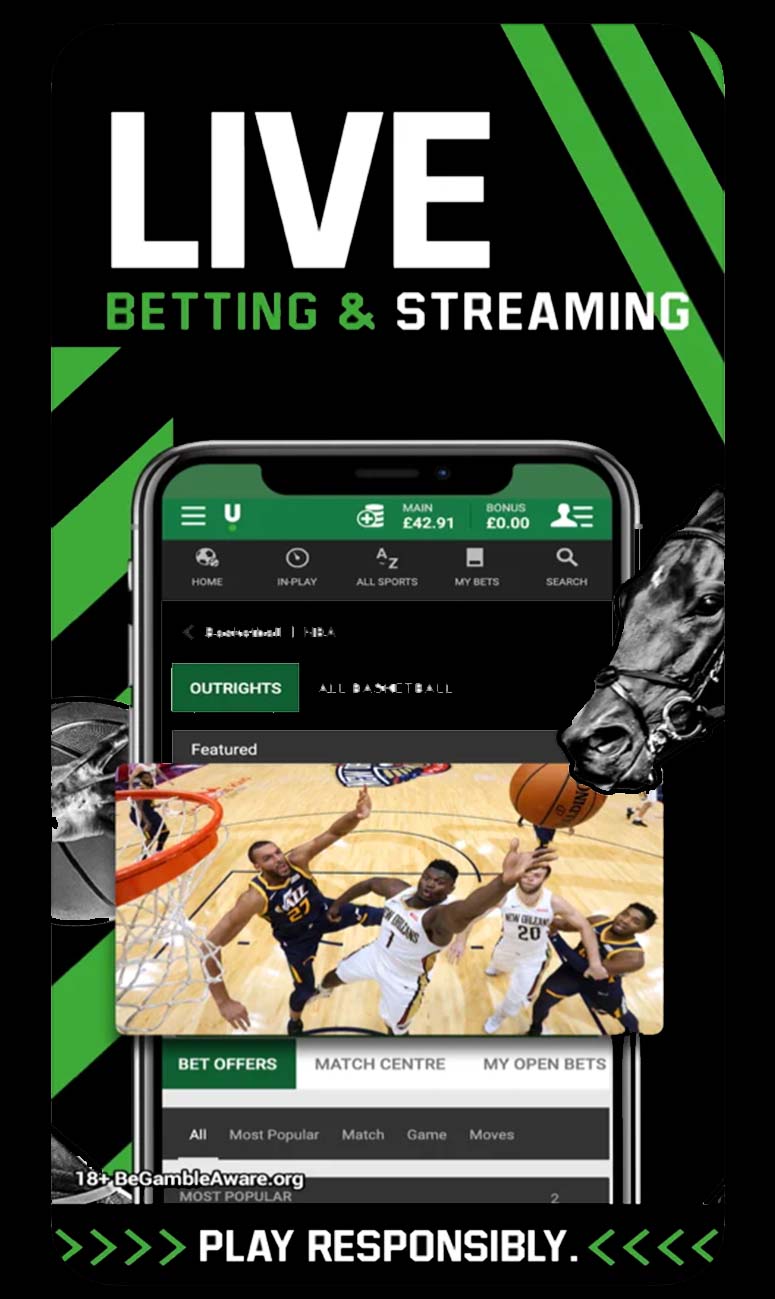