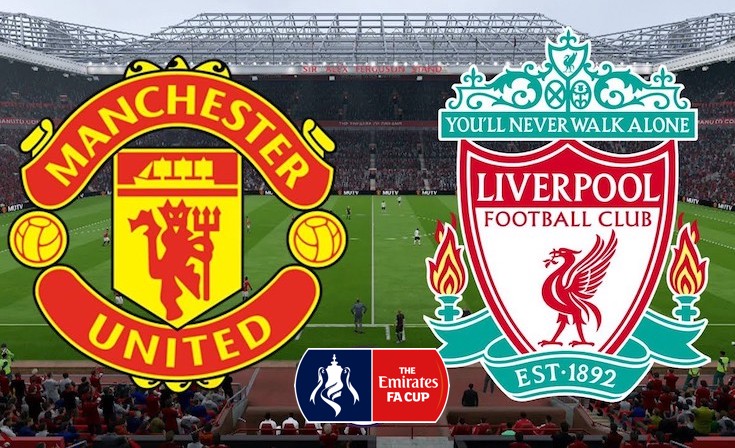 “Last week’s goalless draw was the 10th of the last 12 games between these two to feature under 2.5 goals. It’s also occurred in six of United’s last nine matches, as well as 10 of Liverpool’s last 14.”

Two of English football’s giants going head-to-head in the fourth round of the FA Cup. Great news – in 1991.

Fast-forward 30 years and what we have is a game in which no-one is too sure which of the two squads’ fringe players will play. There’s also a feeling that both sides could do without this match, let alone further ones in the rounds to come.

Of course, one of the teams will be at home to either West Ham or Doncaster in the last 16 next month – the February 10 date for those ties comes, somewhat awkwardly, just a week before the pair return to European competition.

Given what’s been said by both managers in the build-up, Liverpool appear more interested in claiming that spot.

Manchester United boss Ole Gunnar Solskjaer made it pretty clear on Friday that the Premier League, which his side lead, is the priority right now.

“We’ll rotate, that’s for sure,” he said. “We’re going to make a few changes (he made nine for the last round) but I’ll put a team out there that I hope can go through.”

Hope. That doesn’t sound like a word you’d want to hear when backing the hosts at 2.64 to win in 90 minutes.

When asked about the chance of claiming his first silverware as United boss, the Norwegian tellingly added: “Of course you want to get your hands on a first trophy but it’s always the league position which is the measure of how far you’ve come.”
Donny van de Beek and Alex Telles are among those likely to get a run-out here, but Victor Lindelof is fit again, while Marcus Rashford and Scott McTominay both got a midweek rest so could start.

Solskjaer’s opposite number Jurgen Klopp almost certainly needs a result more right now. His men have just gone five league games without a win, failing to score in the last four, one of which was at home to United last Sunday.

When questioned about his team selection, the German said “opposition and competition” were the key factors in his mind.

“It’s a cup game, the game will be decided on the night and we want to win the game. That’s it. That’s how we will make the line-up.”

There will almost certainly be changes. Mo Salah and Roberto Firmino were only subs in Thursday’s loss to Burnley so could return here. James Milner, Curtis Jones and Takumi Minamino must also be in contention, although Klopp seems more likely than Solskjaer to go with something close to his strongest XI given the need to end a barren run.

If he does, Liverpool could well provide value at 2.76. While they’ve struggled for goals, creating chances has not been an issue – they’ve had 71 goal attempts during those four goalless matches, with their expected goals (xG) figure at 5.54.

Against Burnley they went close on several occasions, hitting the bar in the first half and Nick Pope making several crucial saves. It could also have been all so different against Newcastle, while they started well enough against United last week, dominating the first half hour.

The problem could be Thursday’s looming league clash at Tottenham. Lose that and the champions could be seventh come the final whistle.

Last week’s contest was pretty cagey and despite the personnel changes, it’s hard to imagine this suddenly becoming a goal-laden classic.

That goalless draw was the 10th of the last 12 games between these two to feature under 2.5 goals and backing that outcome again @2.28 looks fair enough.

It’s also occurred in six of United’s last nine matches, as well as 10 of Liverpool’s last 14.

Given all the uncertainty surrounding the line-ups, heading to this market makes most appeal for those betting in advance. 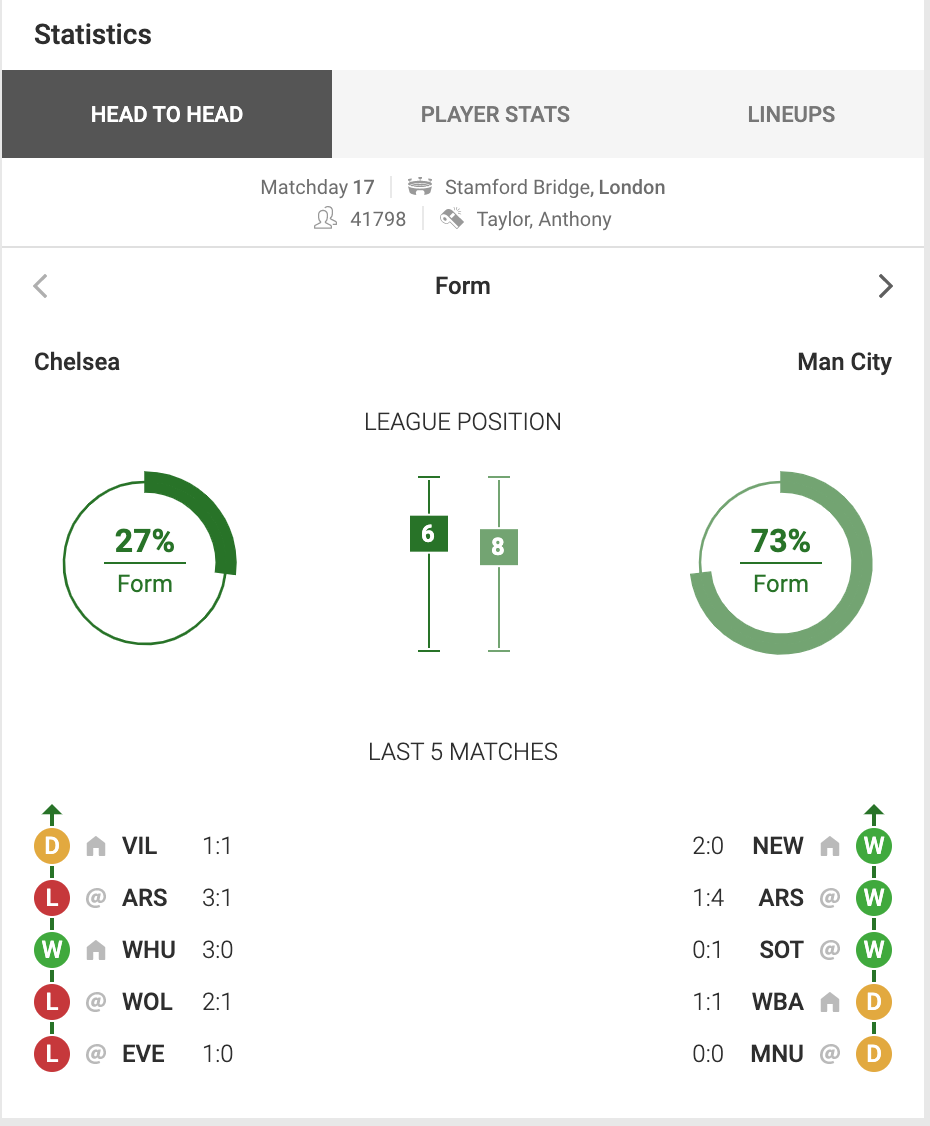 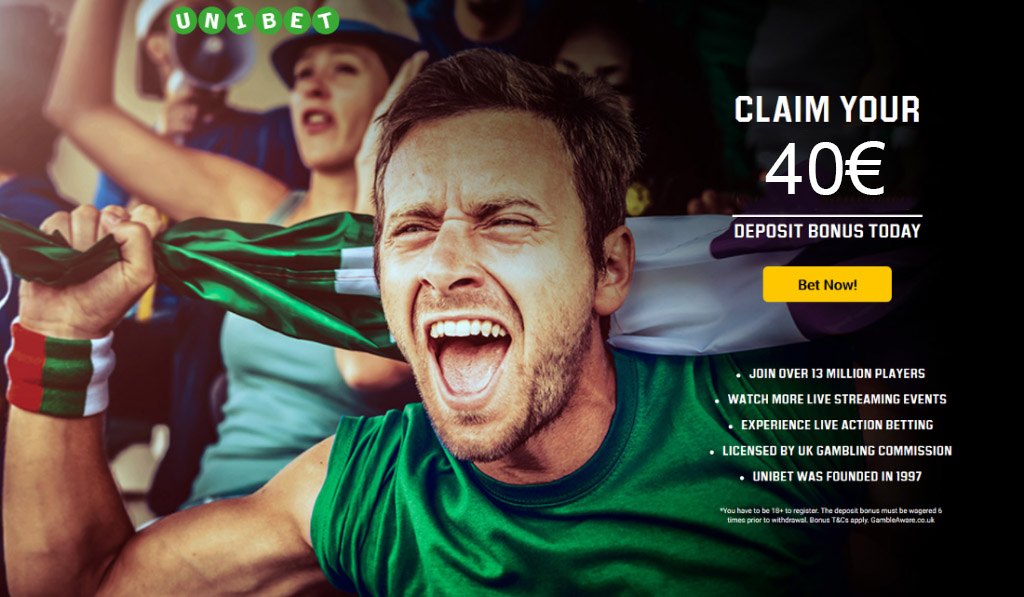